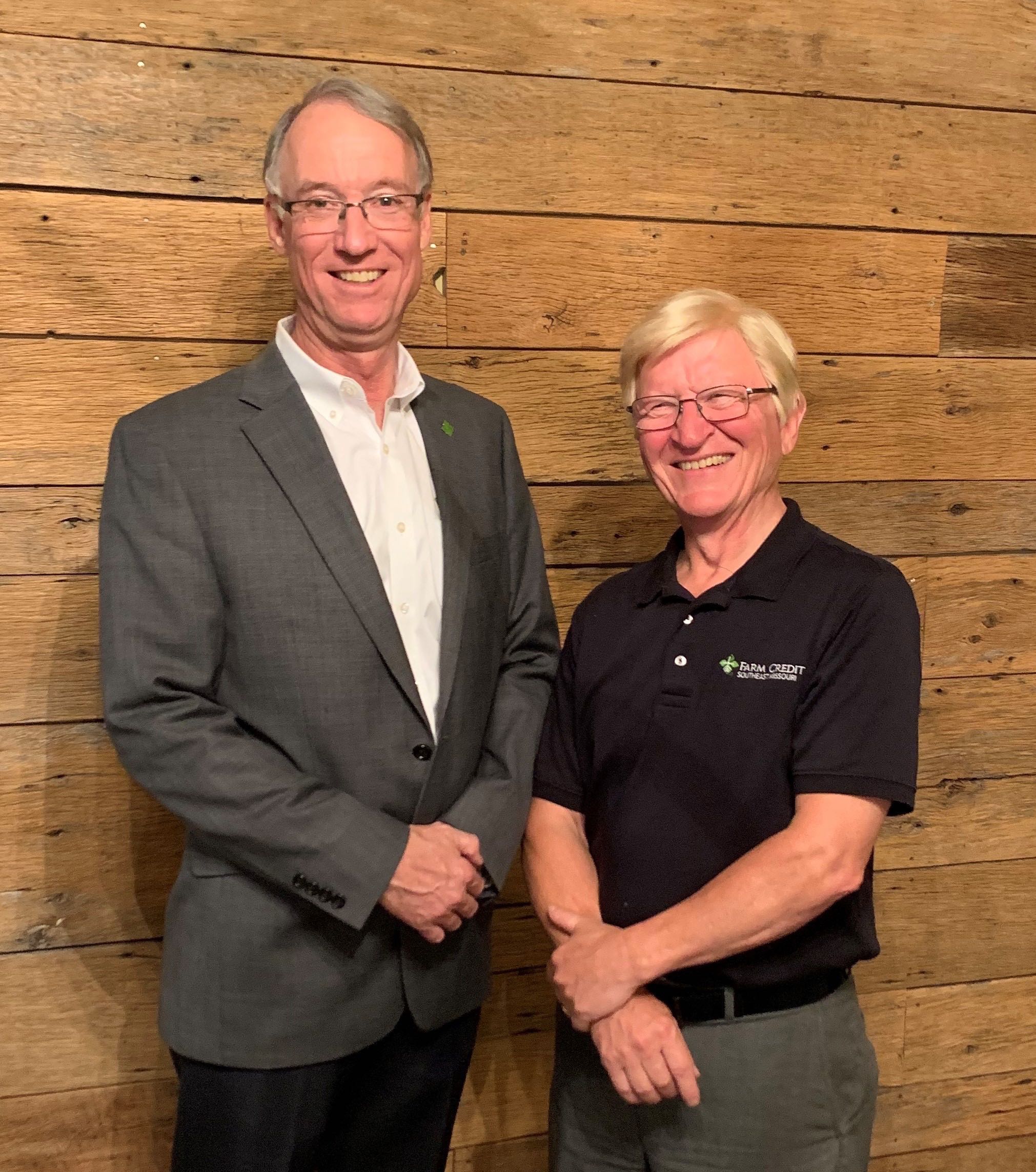 President Smith commended Griffith on his extraordinary ability to manage the finance and operations side of the business, his excellent budgeting skills and his abilities to engage constructively with regulators, examiners, auditors and a multitude of other important Farm Credit contacts.  Griffith has also contributed greatly to community service through the Sikeston Lions Club and the area Boy Scouts organization, earning many leadership awards over the years in both organizations. The board of directors and employees of Farm Credit hold Griffith in the highest regard and congratulate him on his well-deserved retirement.