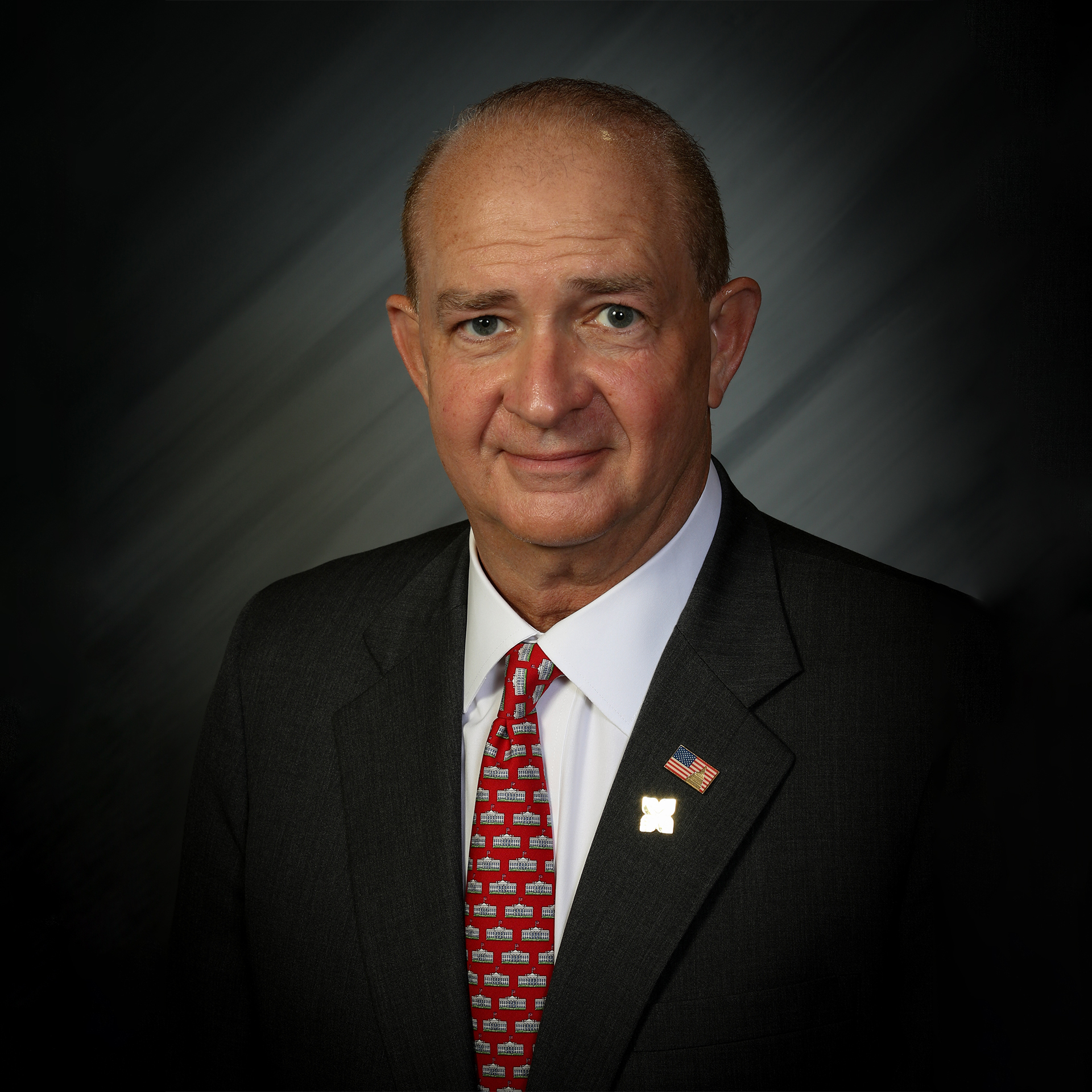 The Board of Directors has announced the selection of Greg Cunningham as the new President/CEO of Farm Credit Southeast Missouri, effective August 1st.  Cunningham is succeeding Bob Smith, who will be retiring this fall after 42 years of service with the association.

Cunningham comes to Southeast Missouri with a rich background of leadership in finance and agriculture.  Most recently he served as the President/CEO of Farm Credit of Florida.  He has also served as the President/CEO of Legacy Ag Credit in Texas and has worked at Farm Credit organizations in Alabama, North Carolina, and Louisiana.  He began his career with the Federal Land Bank of Lake Providence Louisiana after getting his degree from Louisiana Tech University.   In addition to his leadership in Farm Credit, he was involved in 4-H and FFA during high school and college.  He also served our country in the Army National Guard, retiring after 21 years as an Engineer Officer.

Cunningham says he “Loves Farm Credit and loves helping farmers and ranchers achieve their dreams.”  The association welcomes Greg and his wife, Pattie, to Southeast Missouri.