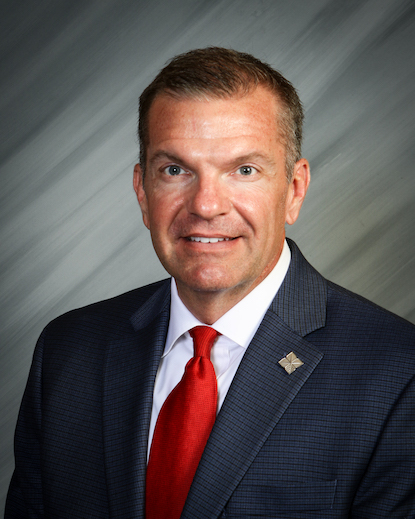 Farm Credit Southeast Missouri President & CEO Greg Cunningham is very pleased to announce that Chad Crow will be named Executive Vice President / Chief Credit Officer effective February 1, 2022.  Crow is succeeding Alan Hicks, who will be retiring in January 2022 after 35 years of service with the association.