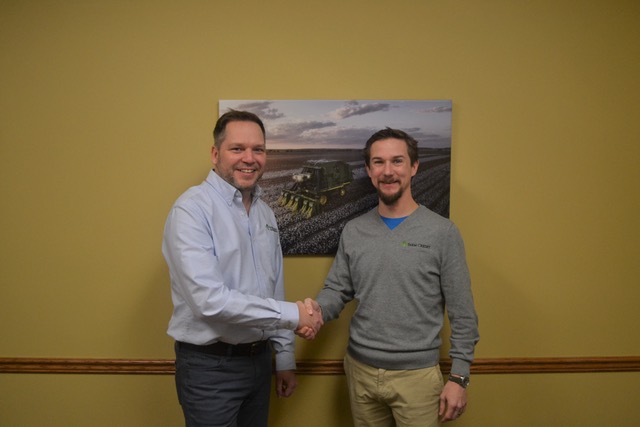 Smith stated “Ryan’s dedication to Farm Credit over the past 15 years has made a significant impact.  Through his daily support of the association technology, he helps us all to fulfill the mission of Farm Credit.”