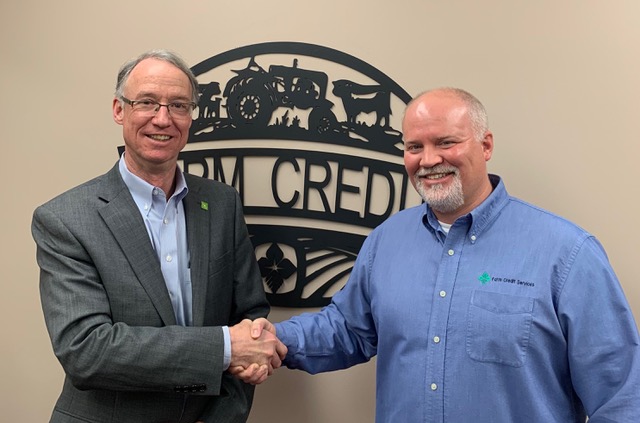 Hill began his Farm Credit career in 2009 as an Appraiser Trainee under the direction of the Association Appraiser, Don Jones, until his retirement in May 2010.  Jeremy was then promoted to VP Appraisals.  In 2017, Jeremy assumed supervision responsibilities with the hiring of Staff Appraiser, Kathy Hendley, expanding the capacity of the appraisal department.

Smith stated “We appreciate Jeremy’s 10 years of leadership, making sure that the lending process throughout the association is supported with high quality, timely appraisals.”