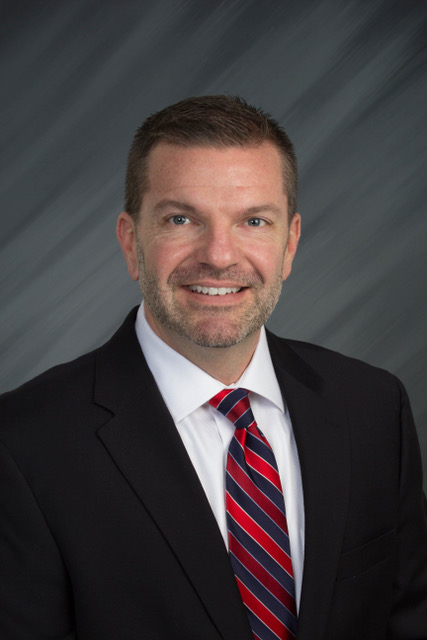 Crow began his Farm Credit career in 2003 as a Loan Officer at the Sikeston Branch. Over his 17 year tenure, Crow has continued to grow and develop into a leadership role having held various other positions within the organization including Vice President/Branch Manager, Senior Vice President / Chief Operating Officer, and in 2017 accepted his most recent position of Senior Vice President / Senior Relationship Officer.

In his new position of Executive Vice President / Chief Business Officer, Crow will become part of the Association’s Executive Leadership Team and will be responsible for association business development and marketing leadership and supervision of all branch managers. He will continue to advocate for and address the needs of branch operations, provide coaching and mentoring, and will support Sikeston VP/Branch Manager Heather Couch’s leadership of our AgSunrise program for young and beginning farmers. Crow will also be instrumental in helping the credit department develop and coordinate the Association’s Credit Specialists in carrying out their new role.

Smith stated, “Chad has been doing an outstanding job building the Farm Credit brand in Southeast Missouri, strengthening our relationships with customers, prospects, agribusinesses and other agricultural stakeholders throughout our territory. Possessing a very a strong lending and communication skill set, Chad provides unparalleled service to our branch offices and sound advice to our executive leadership team.”